The Portland Creative Conference Blew Me Away

Really, it did. The Creative Conference was incredible in Portland this year and if I’m not mistaken, it took a hiatus for several years, but I’m glad I could make this event even if it’s the last for a while. The speakers were awesome and the attendees were even cooler.

Creatives can sometimes be quiet and reserved while they let their work do the talking for them. They can be just as socially awkward as developers and that’s okay. Most geniuses are socially awkward and in that room, there was an overwhelming feeling of acceptance and safety.

These were some of my people.

Each presenter brought an incredibly relatable story full of the same challenges everyone else faces. The realization is that these people took great risks and chances to get where they are today. Being conservative about your abilities, is what’s holding you back. That felt like the theme of the event and I’m cool with that.

Unfortunately during a phone transition, I lost my pictures of the conference except fo the one below. The gals at the front were illustrating every talk on their own sheet of paper. When the talk was over they’d wrap up and stick them up on the wall for everyone to see. They were incredible!

I got to meet some really bright stars out there and I’m thankful for that. 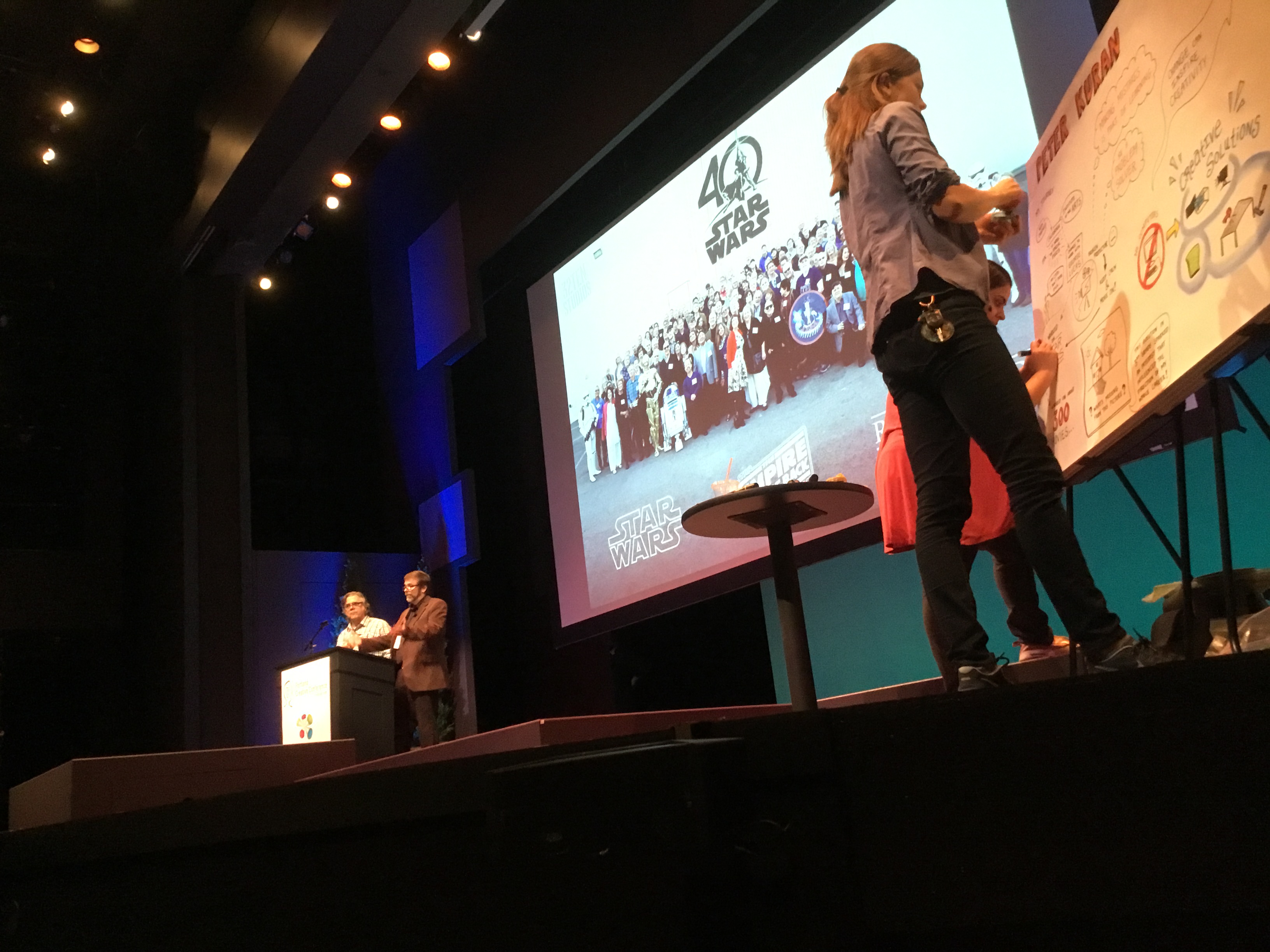 Choosing a favorite presenter is tough. David Walkers cool and candid style,  Lidia Yuknavitch session on “Waves” was a treat, Peter Kuran sharing Star Wars set stories and Angela’s experience of finding and chasing your dreams…there were only a few of the presenters. They were all great.

Below are my notes from the conference. Feel free to let me know if I missed anything. Bold items are ones I found particularly compelling.

Steve Gehlen, Chairman of the Conference

The Creative Conference really was a great experience. If you’re someone working in a creative industry you should do yourself a favor and check this one out in 2018 and beyond. Learn more about the conference and the people behind it here!

The Portland Creative Conference Blew Me Away2018-01-312019-06-25https://thewrightjason.com/wp-content/uploads/2019/12/logo.jpgJason Wrighthttps://thewrightjason.com/wp-content/uploads/2018/01/img_0072.jpg200px200px
About
Jason Wright
I'm a real lover of movies, design and all kinds of entertainment. You can catch me taking long walks on the beach, hiking in the Pacific Northwest or kicking back and playing my favorite video game. 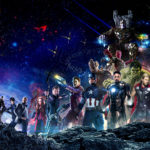 The Awesome Design and Aesthetic Behind All the Movies in the Marvel Cinematic UniverseBlog, Design 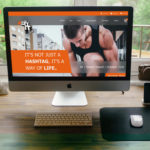 Go Get It Life Design Presentation and StoryBlog, Design